As a kingdom celebrates its Prince’s decision to give a ball for the express purpose of finding a bride, Cinderella’s two stepsisters and their mother enter. This less-than-lovable trio is followed by what seems to be a large pile of packages, but in fact is Cinderella carrying the ladies’ ball gowns, frills and frou frou from a successful shopping spree. Cinderella, it becomes apparent when they arrive home, will have the formidable job of making the Stepmother and Stepsisters beautiful for the ball — in addition to all her other jobs, which include cooking, sewing, cleaning, washing and everything else imaginable. Although she won’t be allowed to go to the ball herself, Cinderella is happy for the others. She always tries to be cheerful and never complains. Sometimes, however, she retreats to her “own little corner” and dreams of a more exciting life.

The Queen and King are not in complete agreement about the Prince’s ball (which should in fact be called the Queen’s ball, since it is entirely her idea). The King doesn’t want to have it at all, since it will be a great deal of trouble, a large expense, and why would a red-blooded boy want to get married in the first place? But the Queen has her heart set on it, and neither the King nor the Prince (who dreads the whole idea) can bear to disappoint her. The preparations continue.

On the night of the ball, Cinderella helps her Stepmother and Stepsisters get ready. After they leave, she sits alone in her corner and imagines what it might be like at the ball. She’s not alone for long, however, for her Godmother appears at the window. Despite this lady’s sensible looks and practical manner, she is no ordinary godmother, though Cinderella doesn’t suspect this. With help from the Godmother’s “fol-de-rol” and “fiddley dee,” Cinderella is magically transformed for the ball. Her carriage, changed from a pumpkin, drawn by horses that were mice a moment before, whisks her to the palace.

The ball is the ball that everyone remembers from their storybooks, and Cinderella is the most beautiful of Princesses. Does she captivate everyone at the palace? She does! Do she and the Prince fall in love? They do! Must she flee at midnight before her carriage changes back into a pumpkin? She must!

Before she escapes, Cinderella loses her slipper, which the Prince retrieves. It is his only clue to finding her again, and he mounts a search for the foot that fits the slipper. All efforts are in vain, however. Even at the Stepmother’s house, the Godmother’s efforts to intervene for Cinderella are fruitless for Cinderella is nowhere to be found.

Meanwhile, the Prince has been trying to convince his mother (and himself) that he is not in love with a dream, but with a real girl, even if she has disappeared. When his is told that no one can be found whose foot fits the slipper, he is shattered. In anger he tosses the slipper into the bushes.

Cinderella, who herself can hardly believe her memories of the ball, has returned to the palace garden, hoping to recapture the magic of the night before, if only in her mind. The Prince stops her, but hardly recognizes the vision of loveliness he danced with underneath Cinderella’s sooty clothes and dirty face. She is embarrassed to be seen by him and tries to leave. For a moment it looks as if the story will end unhappily as she walks away, but at the last moment the Prince thinks to try the slipper on her foot (after the Godmother retrieves it and places it next to him). And, of course, the slipper fits.

Almost immediately the Royal Wedding begins. As the curtain falls on the happy couple, the Godmother reminds everyone that “Impossible things are happening every day.”

Book and Lyrics by 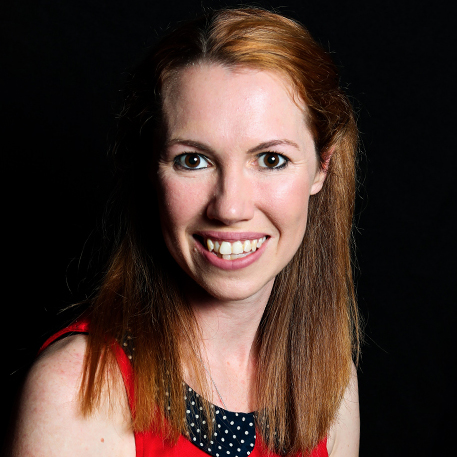 Julianne began dancing more than 30 years ago and has performed in over 50 productions in a wide range of styles from children’s theatre to Burlesque and almost everything in between. She completed a Bachelor of Music Theatre at Central Queensland Conservatorium of Music in 2003. Since then Julianne has performed in many shows both in Australia and overseas. She has been teaching music, dance, and drama to children and adults for the past 12 years and currently works as an arts specialist supply teacher. Julianne was lucky enough to meet her husband while performing in Sven Swenson’s The Truth About Kookaburras (Pentimento Productions/La Boite) in 2012. Julianne has been dance captain on a number of productions including The Little Mermaid and The Witches of Eastwick for Phoenix Ensemble. 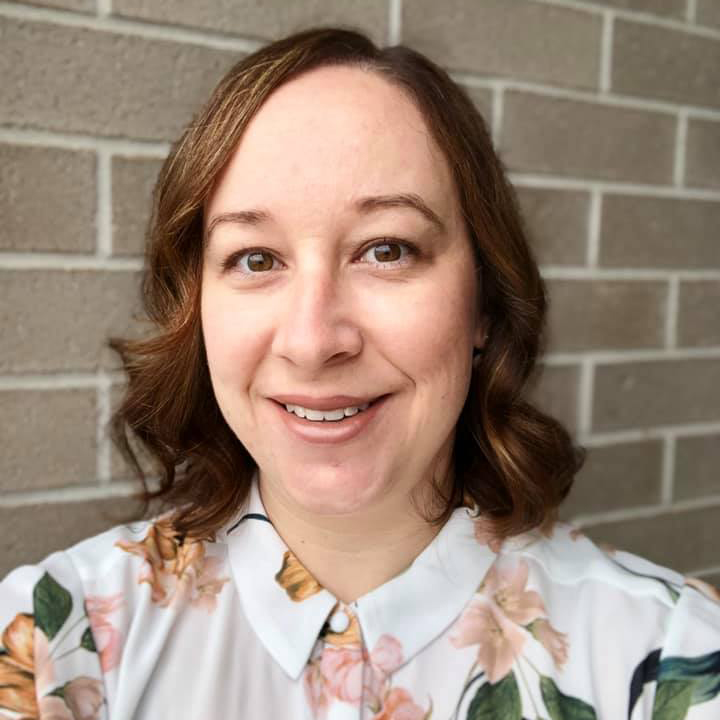 Sally is in love with everything about musical theatre and has a range of experience both on and off the stage. Some of her on stage credits include performing in Phoenix Ensembles Charlie and the Chocolate Factory as Grandma Josephine and Kinky Books as a member of the ensemble; Ipswich Orpheus Choral’s Jesus Christ Superstar as an Apostle; and Townsville Choral Society’s Sound of Music as Sister Sophia. She has also played flute and/or reeds in the orchestra for shows such as Phoenix Ensemble’s Little Miss Sunshine and Witches of Eastwick, 24 Hour Musical Projects Witches of Eastwick and Kiss Me Kate and Ipswich Orpheus Choral’s Beauty and the Beast. Her creative team experience includes being assistant musical director for Savoyards’ production of I Love You, You’re Perfect, Now Change; 24 Hour Musical’s production of Sound of Music; and choreographer for Townsville Choral Society’s production of Sound of Music.

Sally is very excited to bring the beautiful music of Rodgers and Hammerstein to life in this production of Cinderella as musical director and is looking forward to woking this this wonderful creative team. 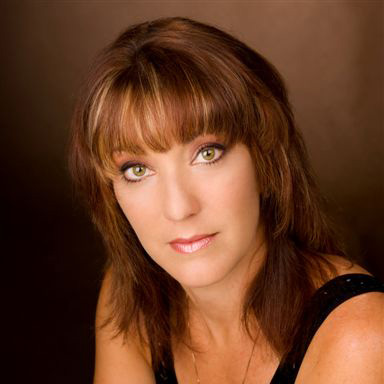 Ange has been on the stage performing since the tender age of 4, and it’s been one big love affair with musical theatre since then! She has many stage credits to her name including: Phyllis in 42nd Street; Mrs Hopkins in My Fair Lady; ‘Old Woman’ in Les Miserables (haha very appropriate these days); Anne in Anne of Green Gables; Grace in Annie; and Ronette in Little Shop of Horrors. But two of her most recent roles are her two favourites to date: Trish in Phoenix Ensemble’s Kinky Boots and June in Savoyards’ Production of Chicago. Ange moved from the stage to dip her toe in the ‘creatives’ side of musical theatre when she was assistant choreographer for Savoyards’ Boy From Oz. It is with much excitement that she continues on the production side and joins her close friend Melanie Southall, partnering together to choreograph Cinderella. And with Julianne, Darcy and Sally too, Ange is more than ready to bring some fairytale magic to life.

“Why, it’s like a dream. A wonderful dream come true! – Cinderella” 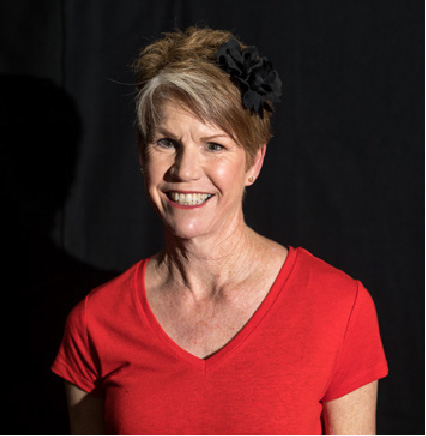 Mel is excited to be sharing the role of choreographer with Ang Schoemaker. A creative partnership we hope will bring the fairytale of a Cinderella alive on stage at Phoenix. Mel has a long history of dance experience including teaching, choreographing and performing. She has performed onstage in a range of shows including 42nd Street, Anything Goes, Thoroughly Modern Millie, Savoyards 50th Anniversary Show, Nice Work and recently Kinky Boots. Mel enjoyed the role of Assistant choreographer for Savoyards Chicago and also a tap choreo for QMT’s production of Cats. She looks forward to the journey with an amazing Production team who aim to bring an enchanting theatrical experience to the stage, in the fairytale of, Cinderella.