An evocative tale of two men – one, a doctor, passionate and romantic; the other, a terrifying madman – and two women – one, beautiful and trusting; the other, beautiful and trusting only herself– both women in love with the same man and both unaware of his dark secret. A devoted man of science, Dr. Henry Jekyll is driven to find a chemical breakthrough that can solve some of mankind’s most challenging medical dilemmas. Rebuffed by the powers that be, he decides to make himself the subject of his own experimental treatments, accidentally unleashing his inner demons along with the man that the world would come to know as Mr. Hyde.

Book and Lyrics by
Leslie Bricusse 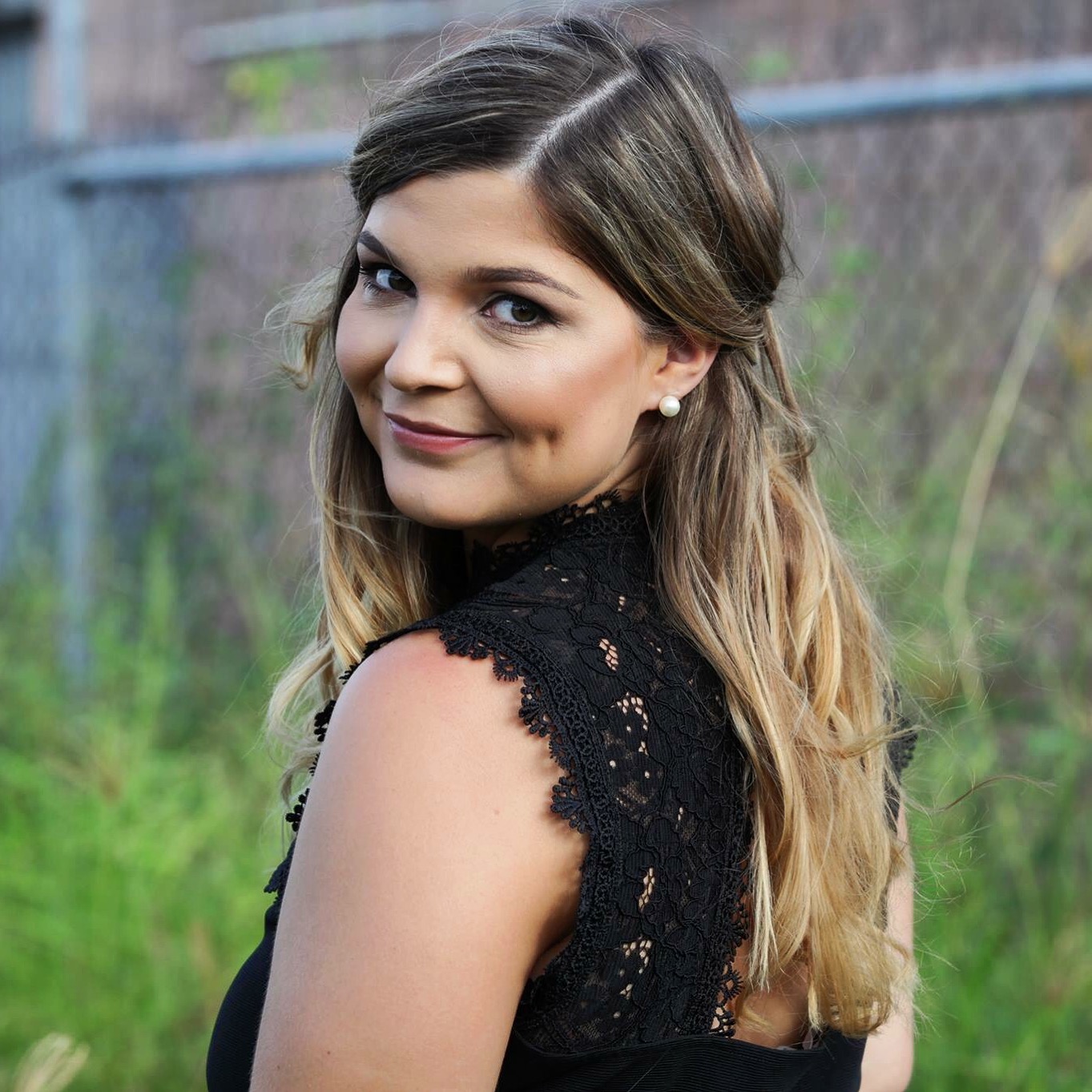 Elodie is an award-winning actor, director and playwright. In 2018, she toured her new one-act plays, ‘Update’ and ‘The Descent’, with her independent theatre group, Mira Ball Productions, and was awarded a total 28 awards for both shows collectively. In the same year, Elodie was also nominated for the Seven News Young Achievers Awards for her work in em-powering emerging artists. Elodie has worked for a number of theatre companies for over 10-years, with theatre credits including ‘Oklahoma!’, ‘The Importance of Being Earnest’, ‘Are You Being Served’, ‘Pride and Prejudice’ and ‘Picnic at Hanging Rock’ (to name a few). Most recently, Elodie finished reprising her role of Alice in her original work ‘Wondered’ as part of the 2019 Anywhere Festival. As a Director, Elodie was selected as part of La Boite Theatre Company’s debut TWENTY-ONE pro-gram, where she was involved in the collaborative creation of new script ‘The O Moment’. 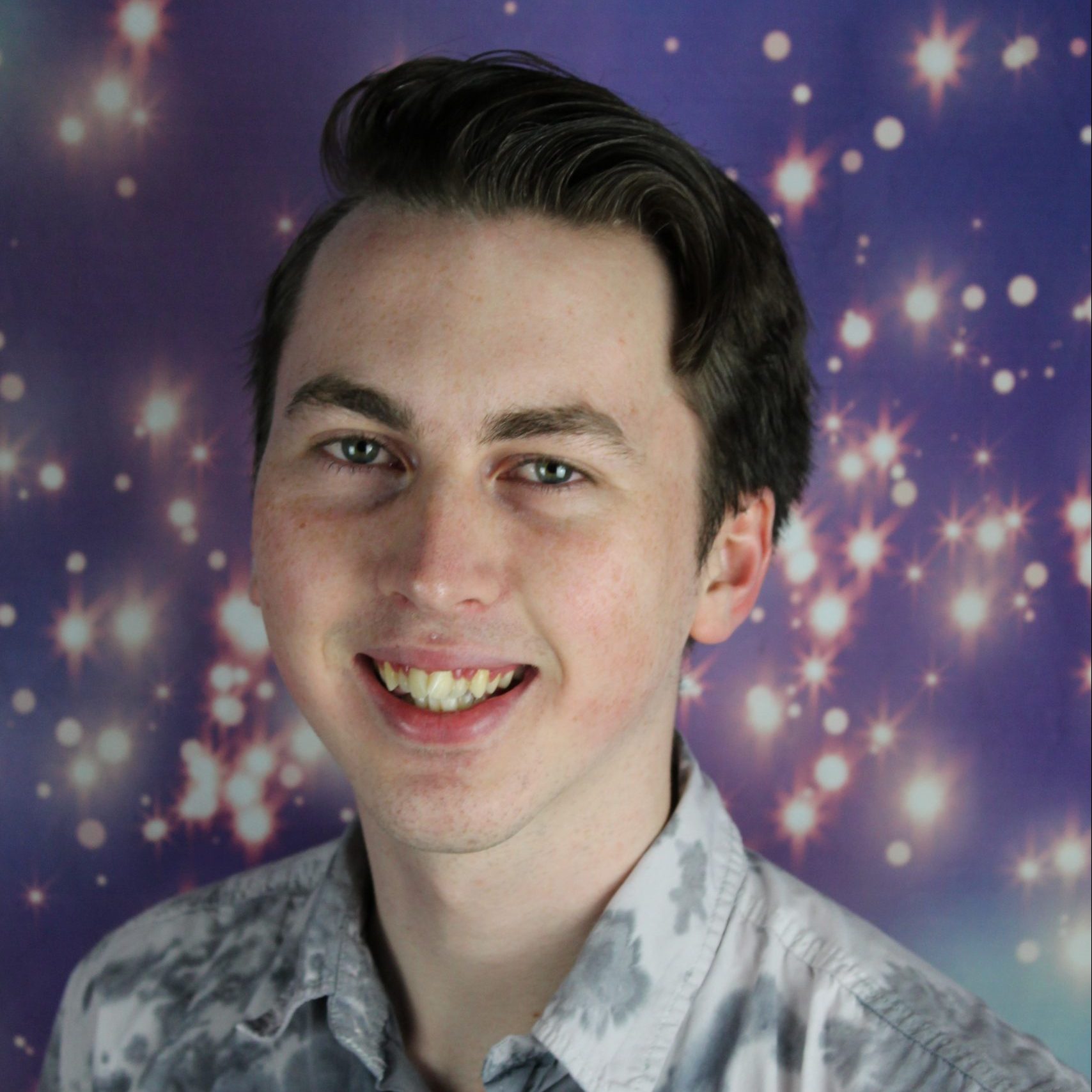 Trenton is a multi-instrumentalist, music director, conductor and keyboard programmer, performing in many musicals around South-East Queensland on piano/keyboards as well as percussion and drum kit. He has performed in productions of ‘The Producers’, ‘Oklahoma!’, ‘Dirty Rotten Scoundrels’, ‘La Cage Aux Folles’, and was the pianist in the Matilda Award-winning Queensland premiere of ‘The Hatpin’.Other productions he has been involved in include ‘Wicked’ (Redcliffe Musical Theatre), ‘Heath-ers’ (Spotlight Theatre) and ‘Next to Normal’ (Brisbane Arts Theatre) as a keyboardist/pianist as well as a percussionist for T’he Addams Family’ (Ipswich Grammar), ‘Jesus Christ Superstar’ (Gateway Theatre Productions), and made his musical directing debut with ‘Xanadu’ with Phoe-nix Ensemble in 2018

Lauren made her choreographic debut working on ‘Oklahoma!’ at Beenleigh Theatre Group last year. Her work on this production earned her a Gold Palm Award for Best Choreographer. Some of Lauren’s previous performance credits include: Brooke Wyndham in ‘Legally Blonde’ (QMT); Bambi and Dance Captain in ‘Curtains’ (BTG); Hope Harcourt in ‘Anything Goes’ (BTG) and Logainne Schwartzandgrubenierre and Dance Captain in ‘The 25th Annual Putnam County Spelling Bee’ (BAMS). Lauren has worked professionally as a performer and dance captain on national touring productions of ‘Grease’ and ‘Hairspray’. Last year, she toured the one act play circuit performing a one-woman play, ‘Update’ (MiraBall Productions) for which she won a Best Actress Award 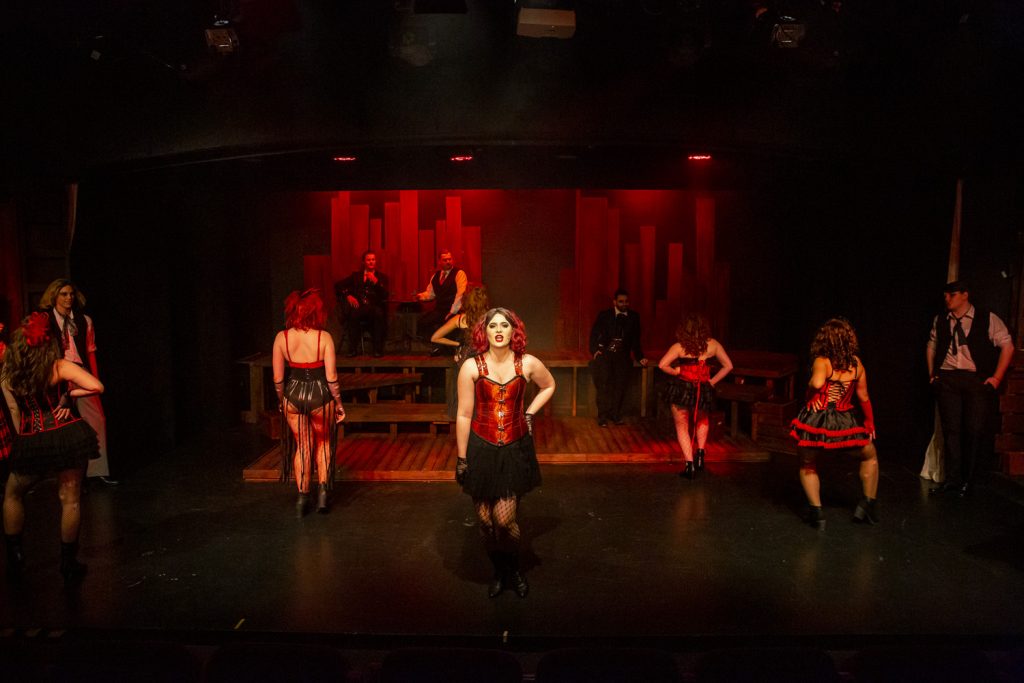 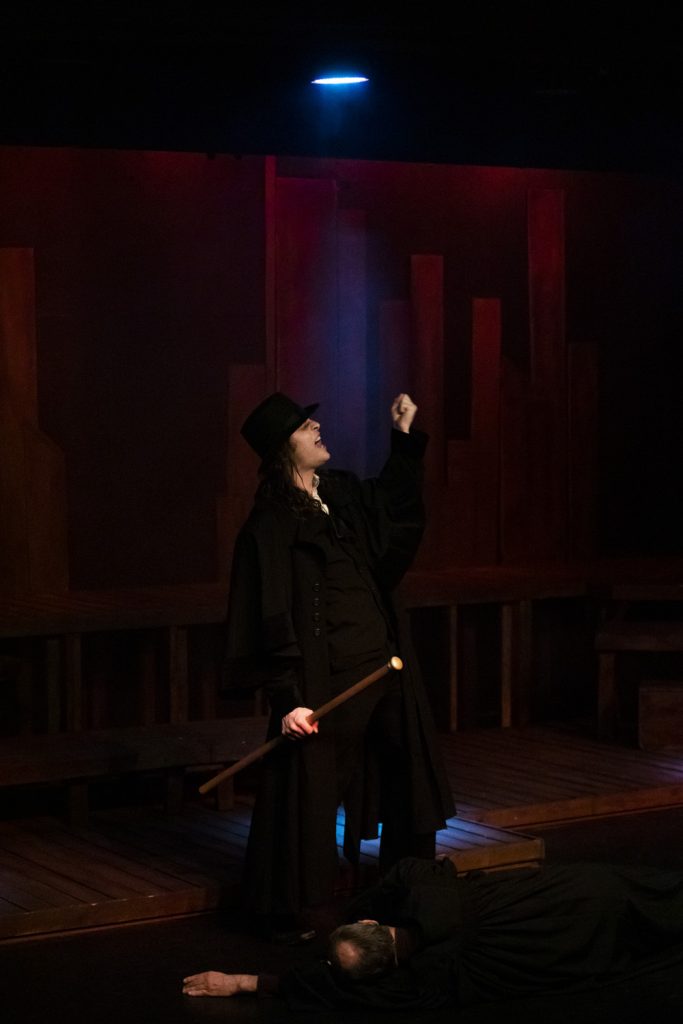 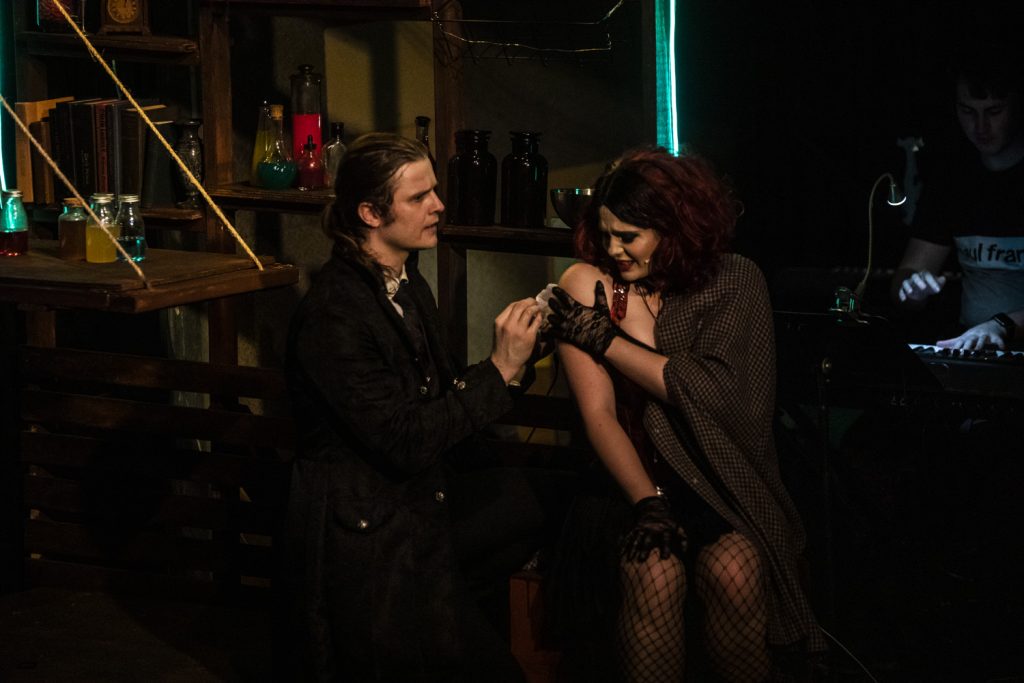 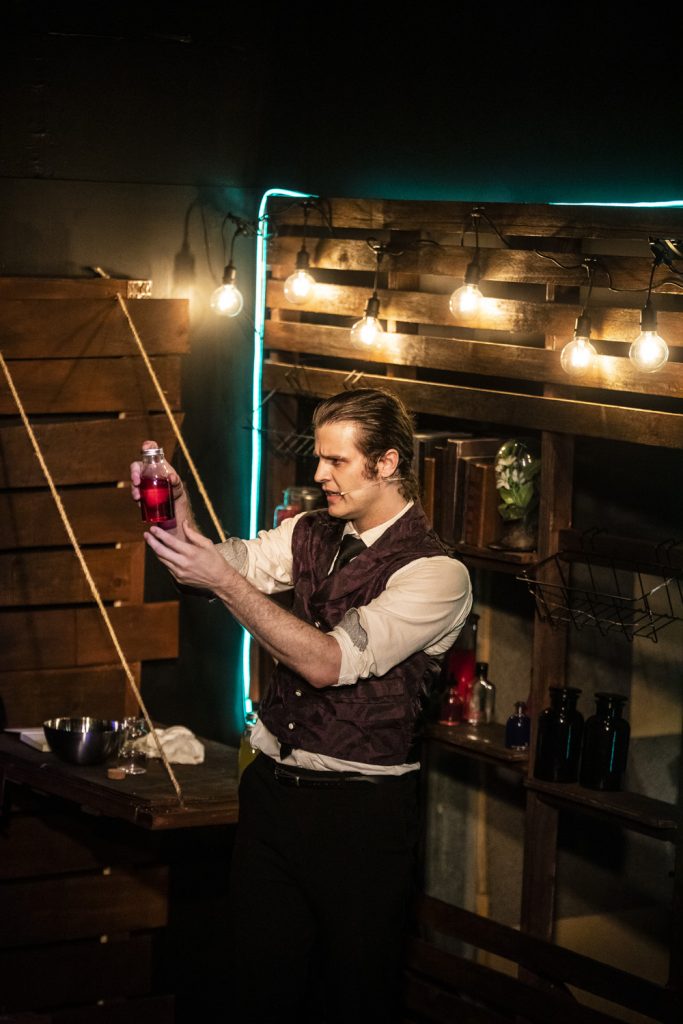 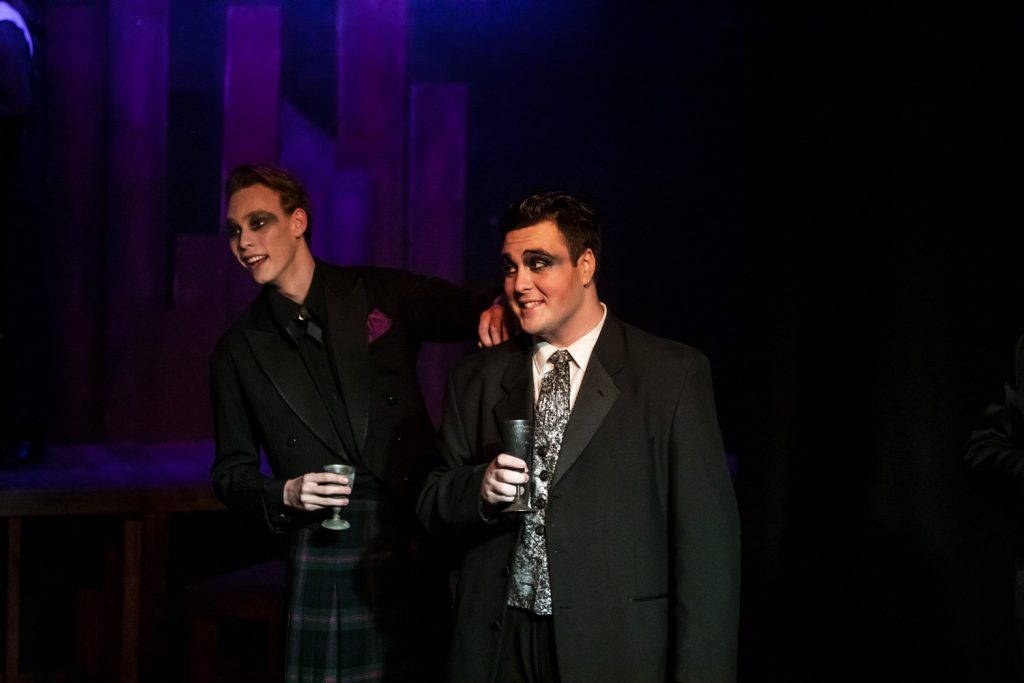 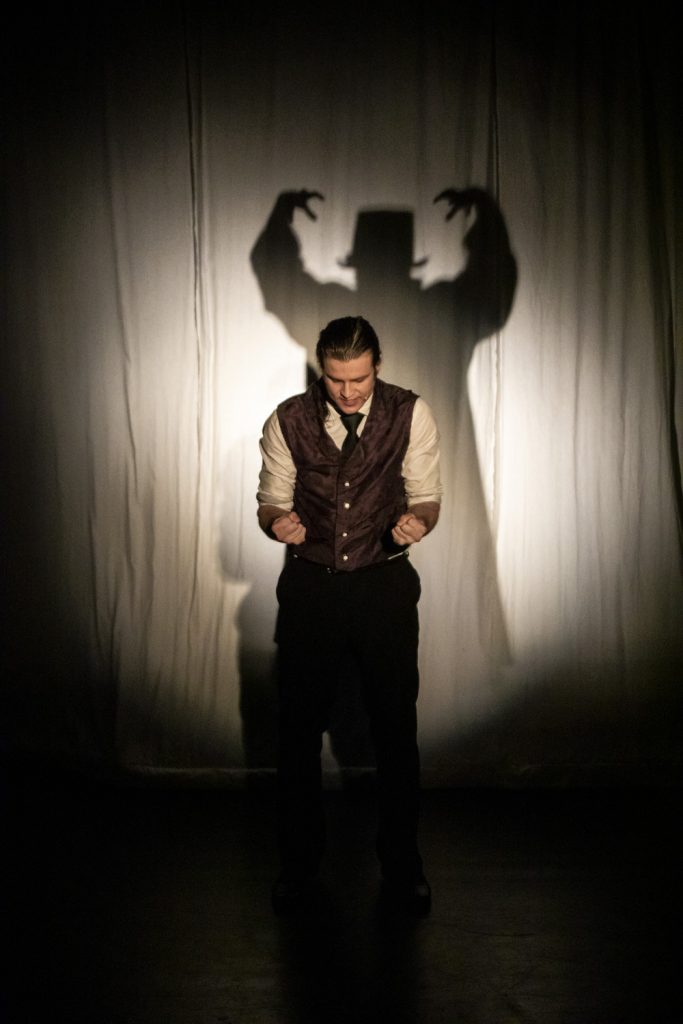 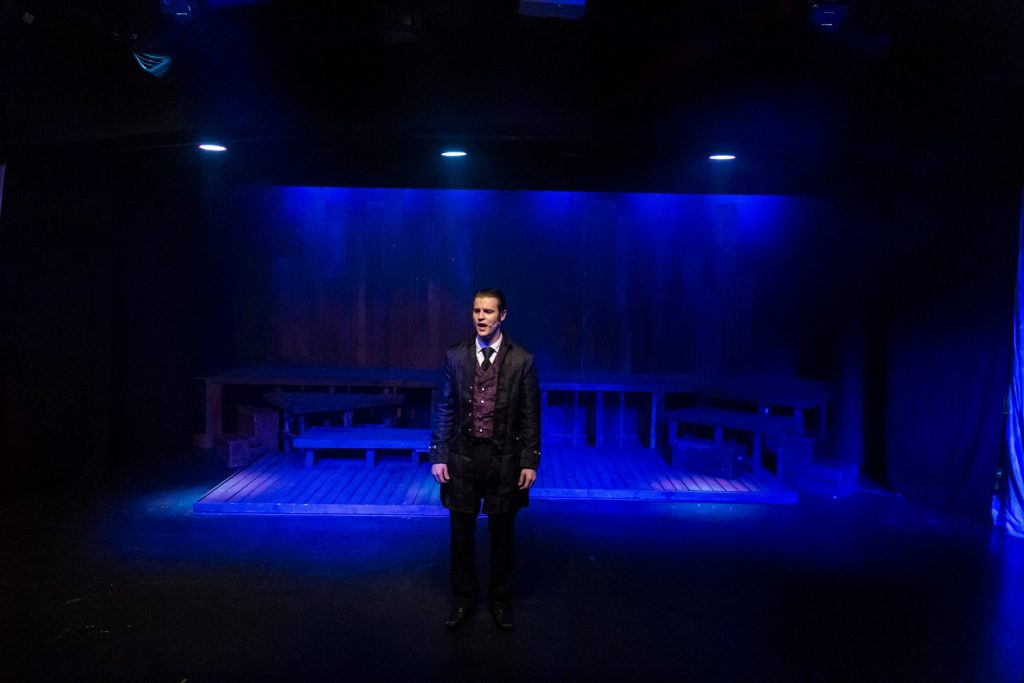 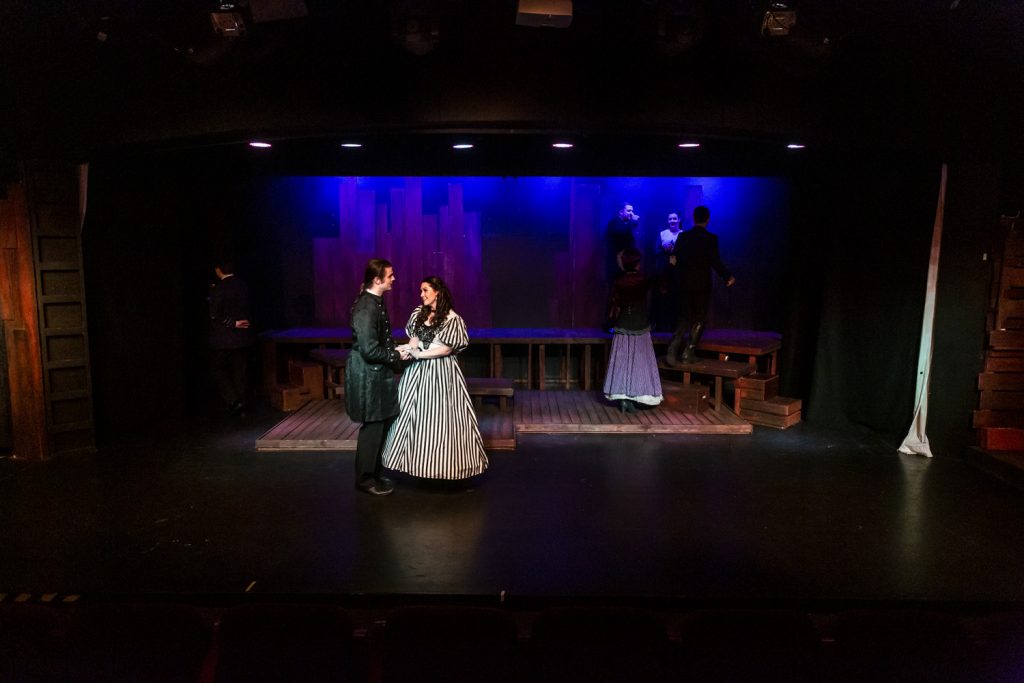 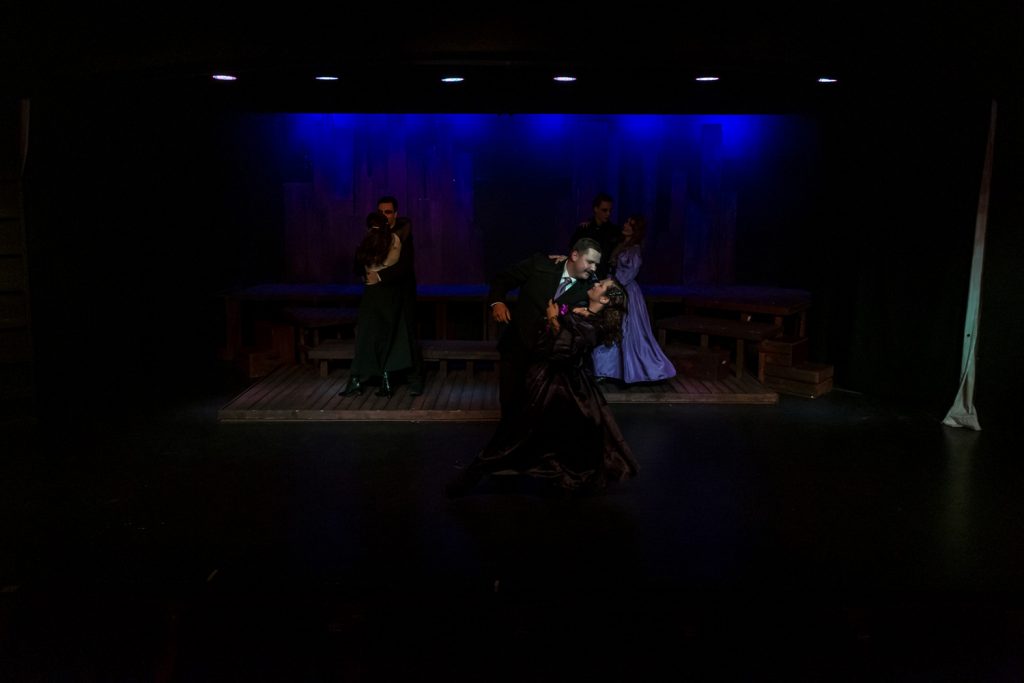 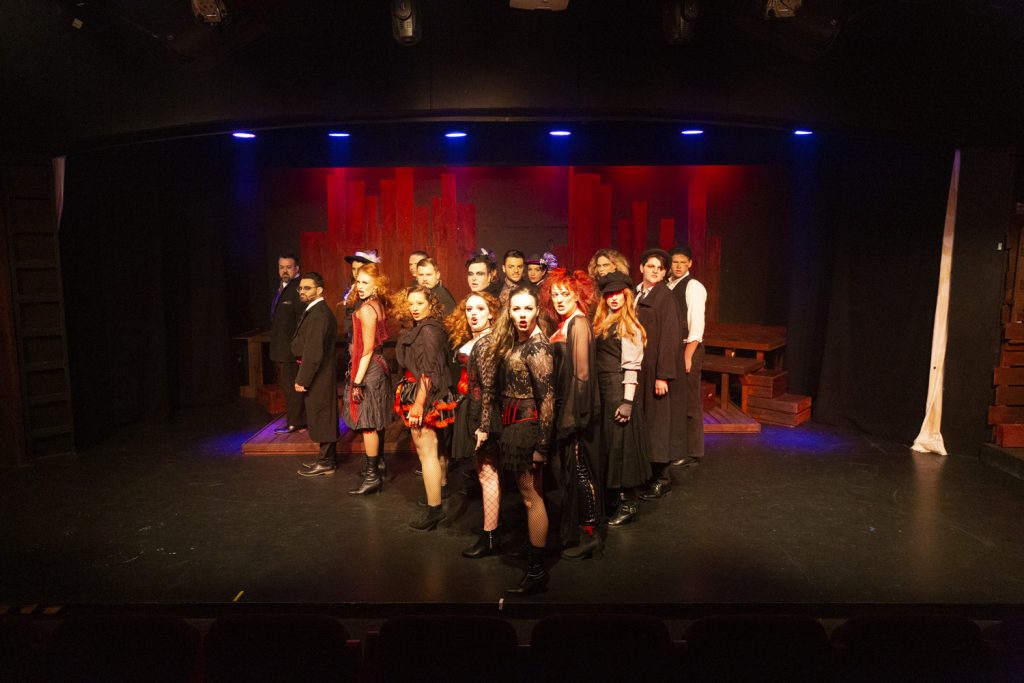 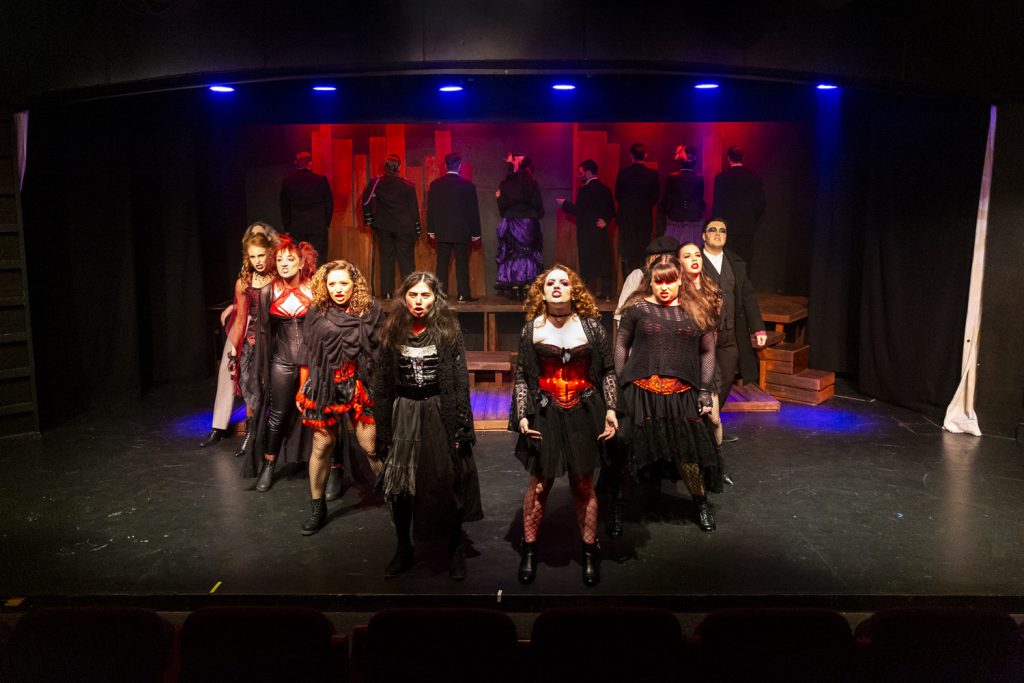 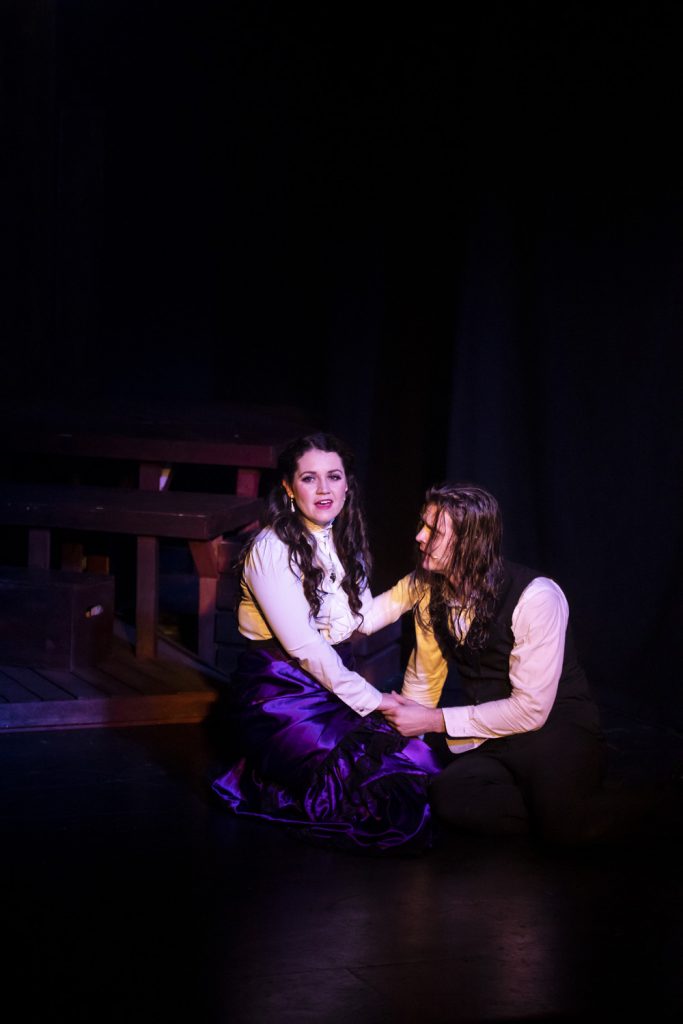 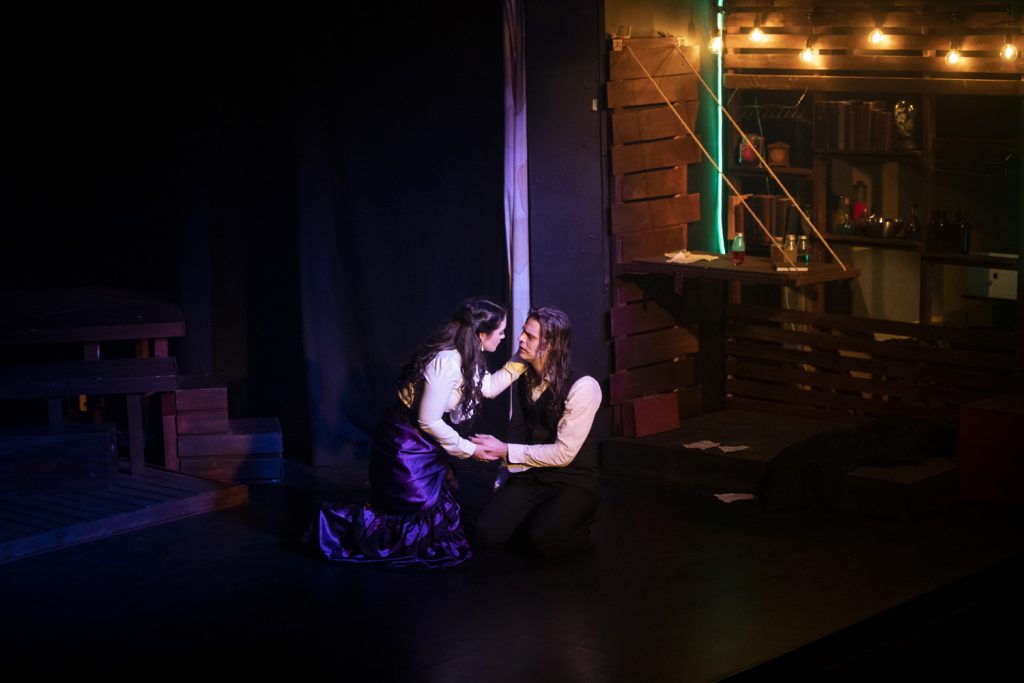 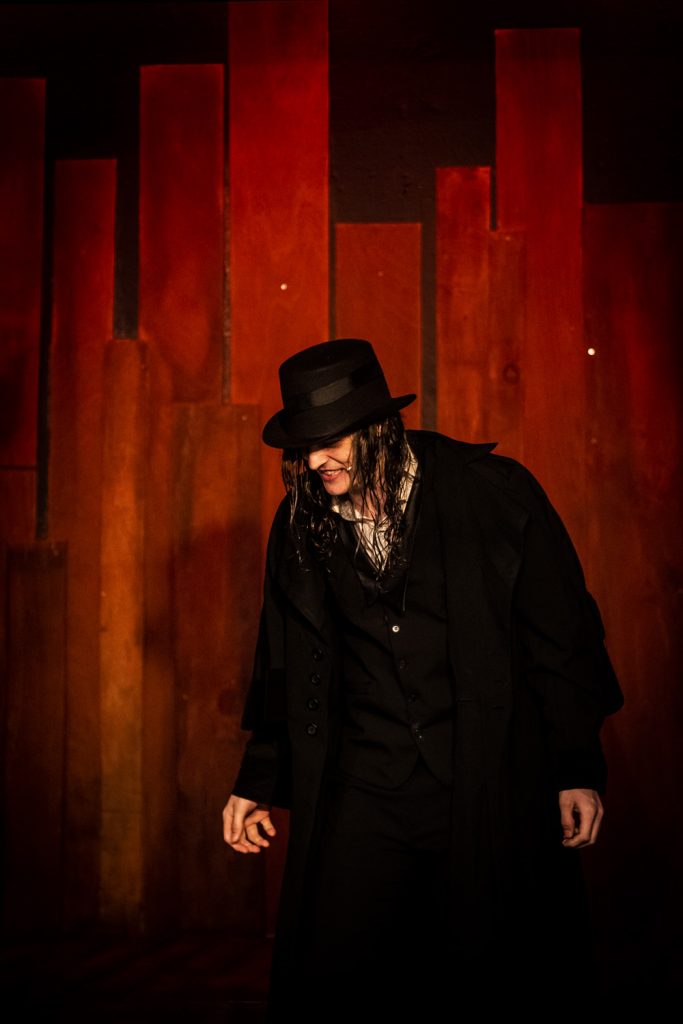 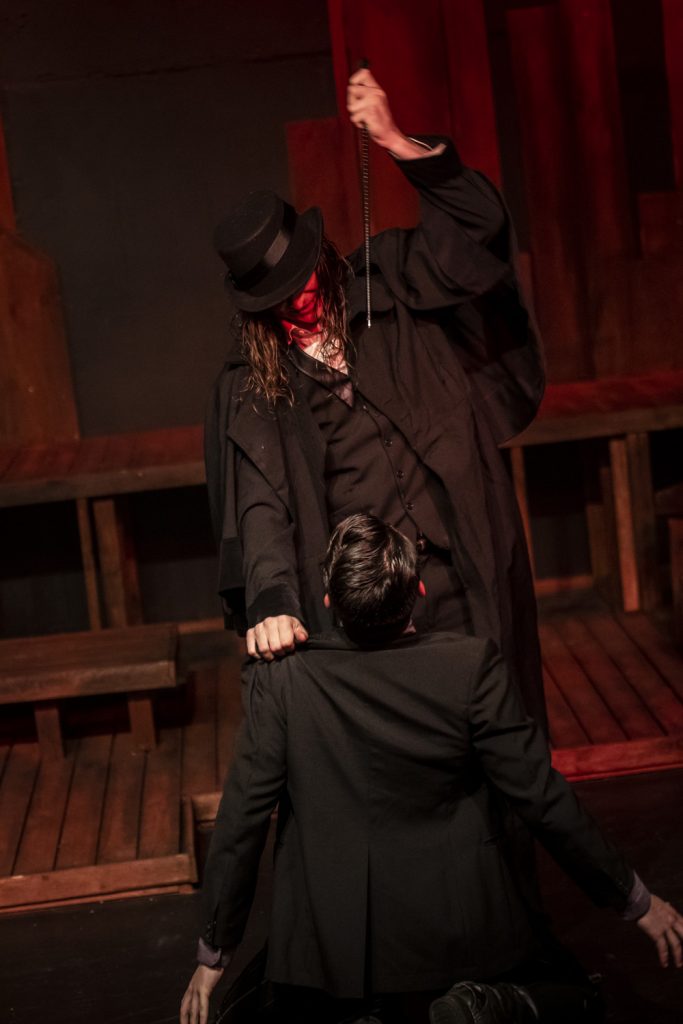 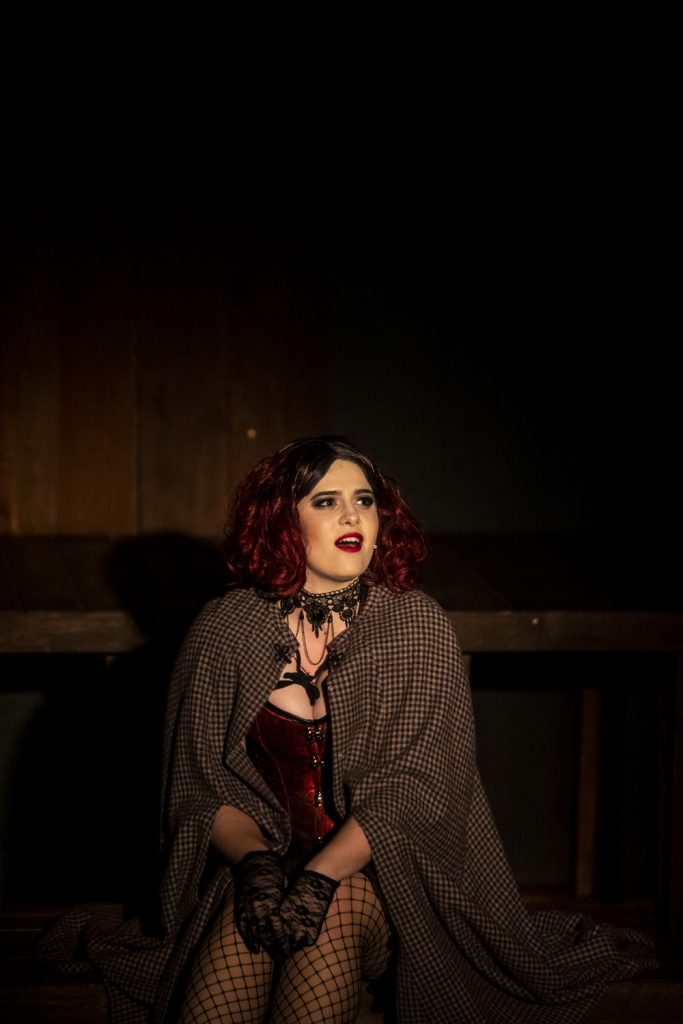 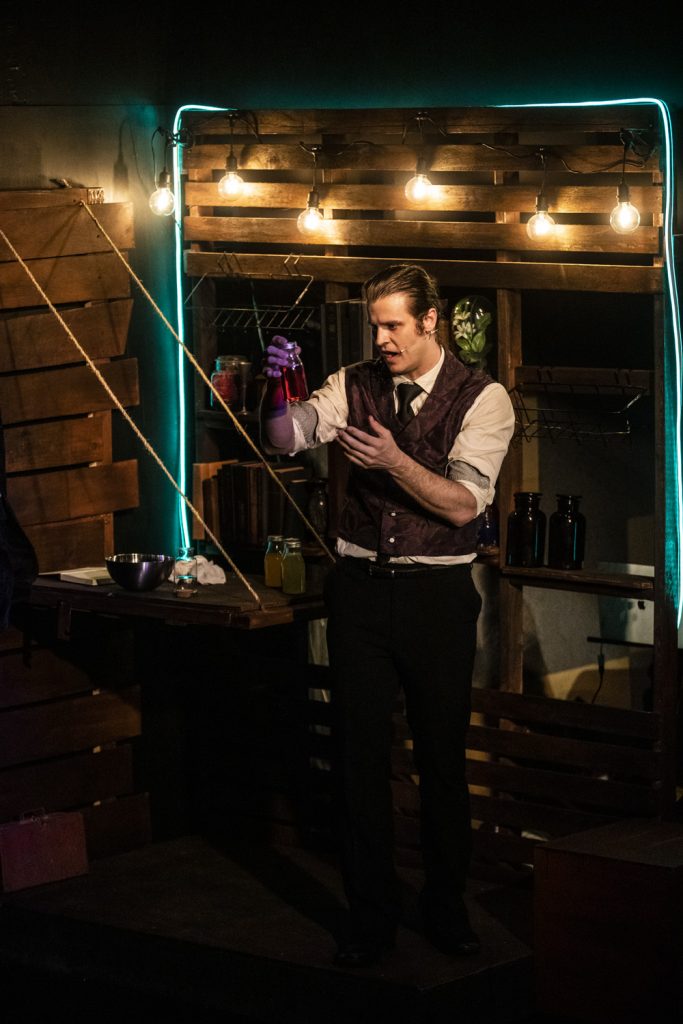 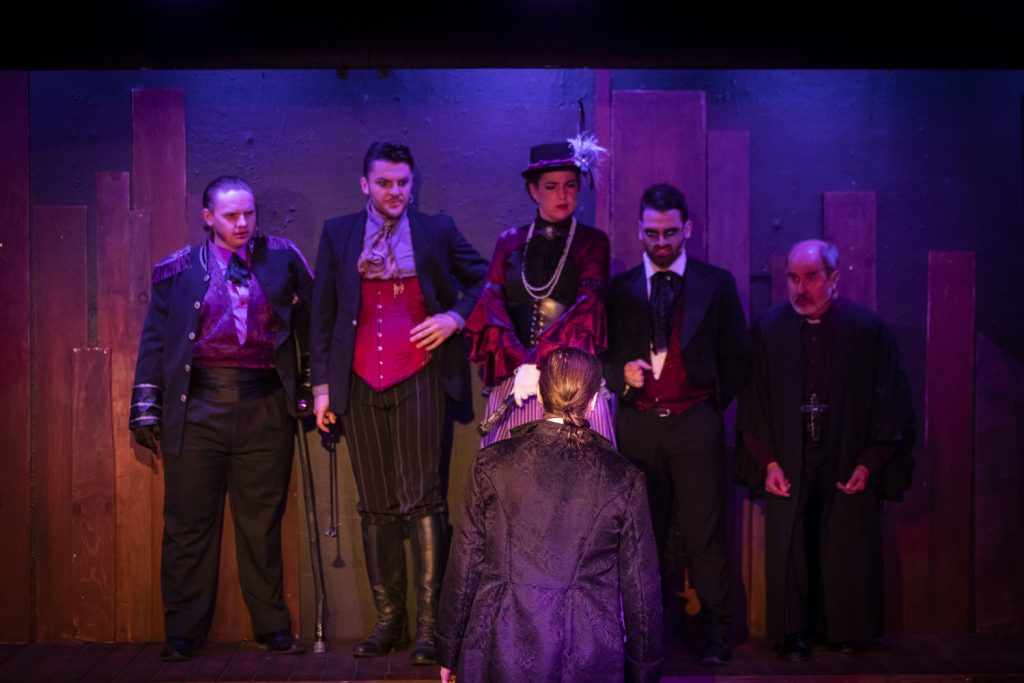 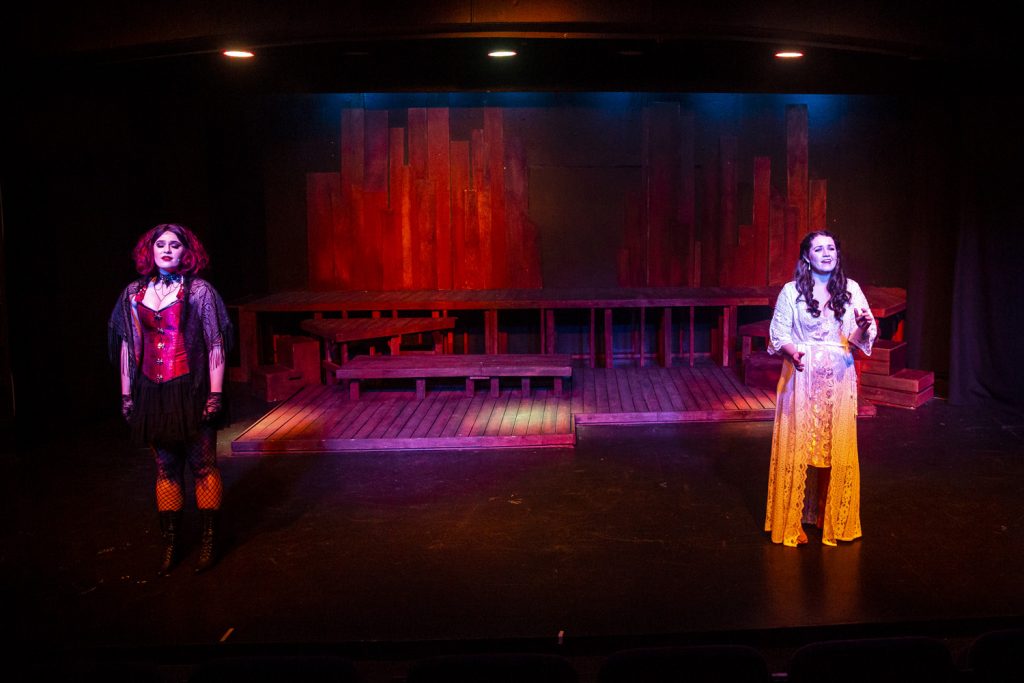 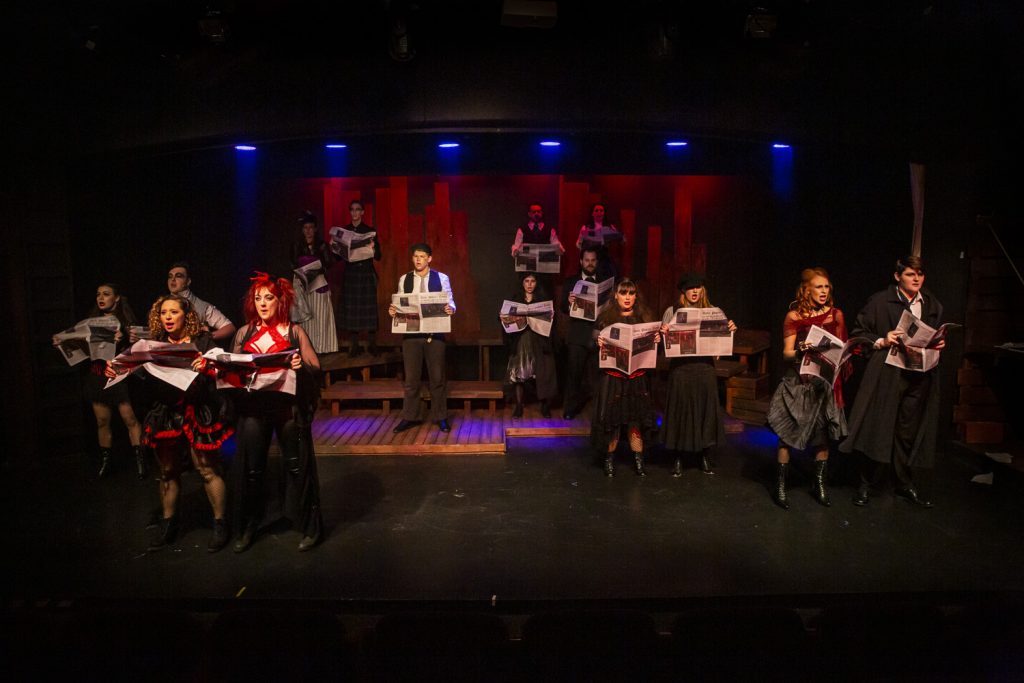