Charlie Price has reluctantly inherited his father’s shoe factory, which is on the verge of bankruptcy. Trying to live up to his father’s legacy and save his family business, Charlie finds inspiration in the form of Lola. A fabulous entertainer in need of some sturdy stilettos, Lola turns out to be the one person who can help Charlie become the man that he is meant to be. As they work to turn the factory around, this unlikely pair finds that they have more in common than they ever dreamed possible… and discovers that, when you change your mind about someone, you can change your whole world.

Music and Lyrics by
Cyndi Lauper

TEMPORARILY POSTPONED DUE TO COVID-19 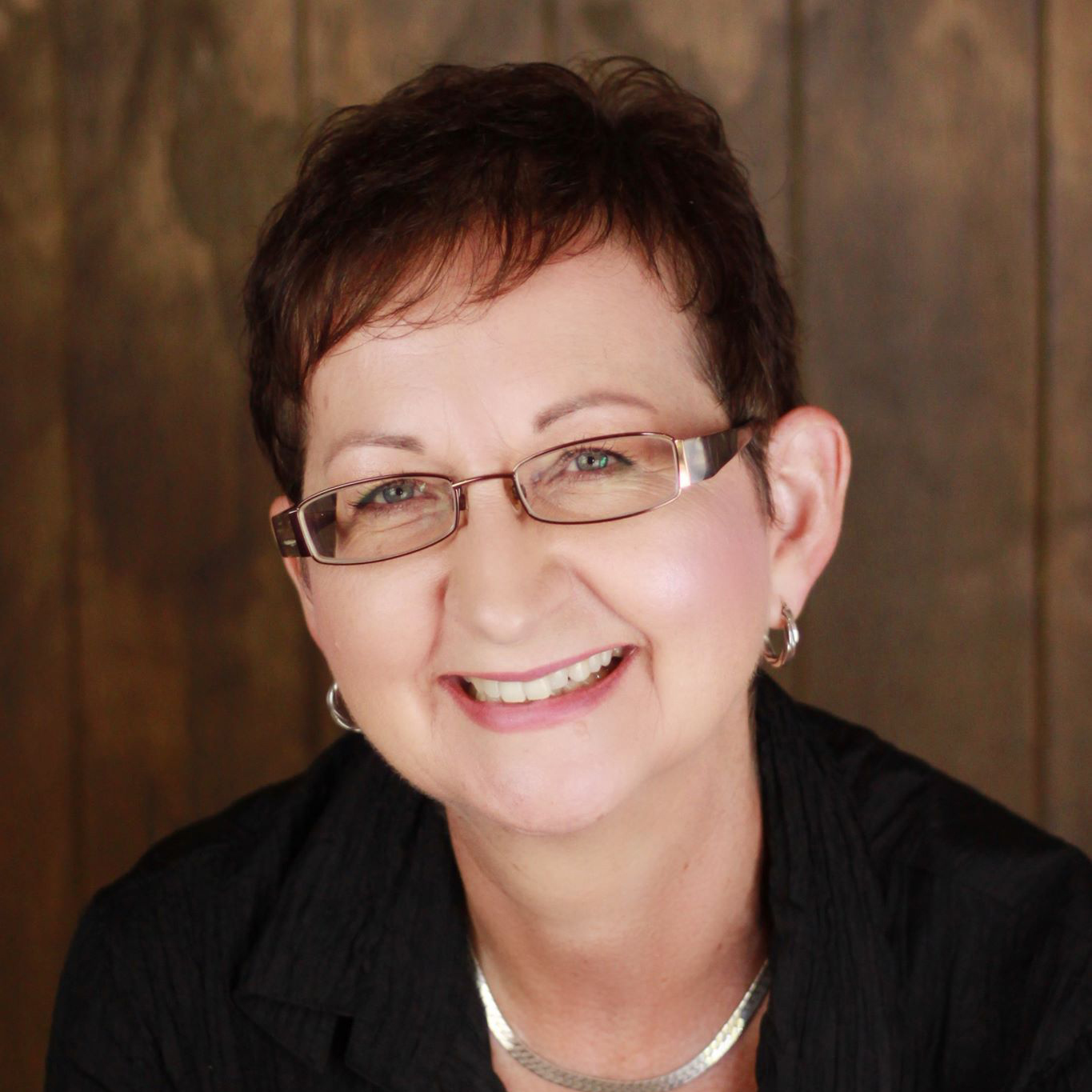 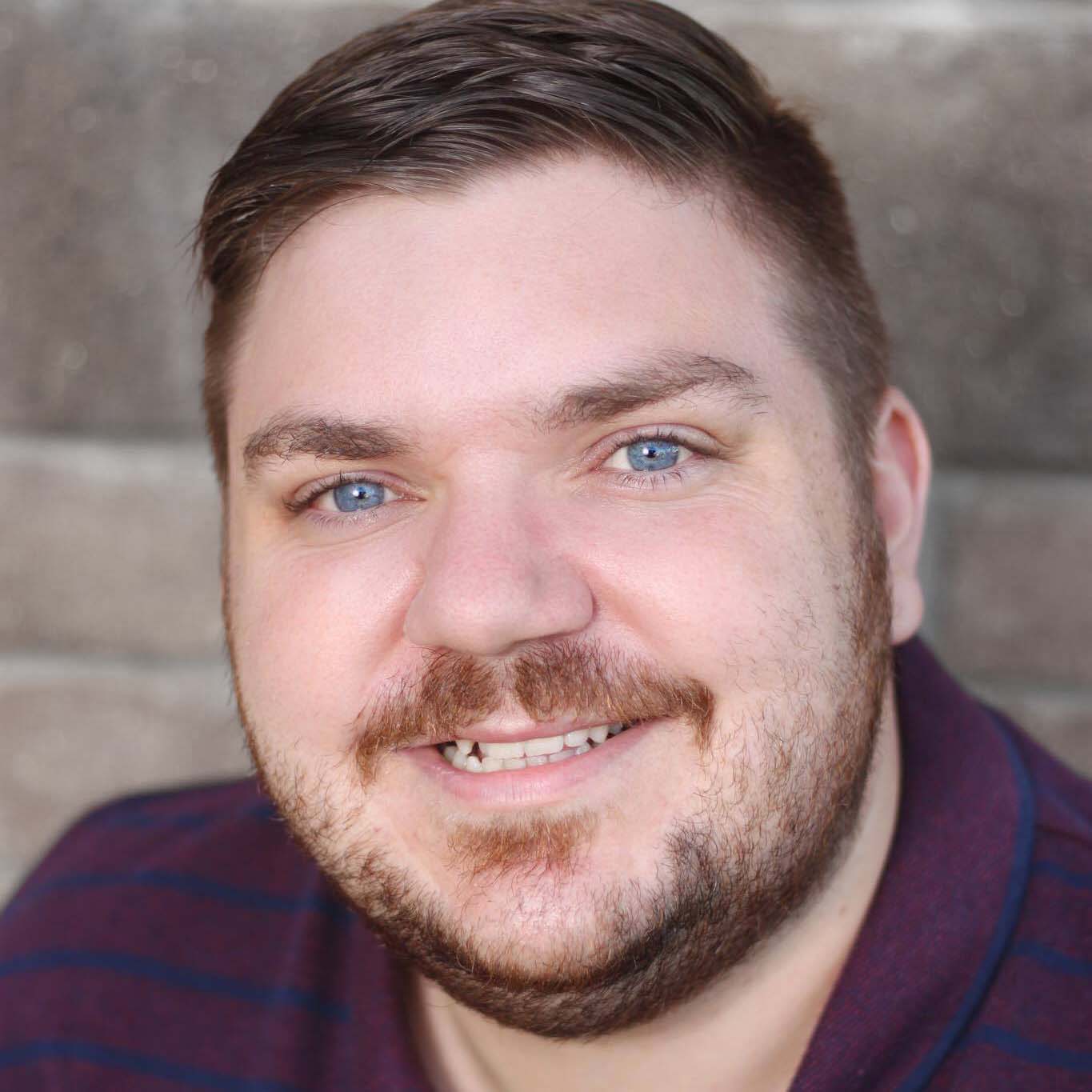 In 2014, Benjamin & Ryan’s original full-length musical ‘Twisted’, a story which follows Little Blue Riding Hood’s search to find her real family premièred at the Playhouse Theatre at French Woods to much acclaim, and it is currently preparing for a second workshop.
Although Ben is relatively new to Brisbane he has burst onto the scene Musical Directing ‘The King and I’, ‘Chicago’ & ‘The Boy from Oz’ (Savoyards), ‘Dirty Rotten Scoundrels’, ‘La Cage Aux Follies’, ‘Big Fish’, ‘Young Frankenstein’ and ‘Beauty and the Beast’ (Phoenix Ensemble).

With formal training in Jazz, tap, classical (Sue Harvey Academy of Modern Stage Dance) and Polynesian dance (Isles of the Pacific Polynesian Dance Troupe), Desney is no stranger to the stage, her debut being at the age of six, cartwheeling across the stage in the 1986 Savoyards production of Showboat. Since then she has performed in many shows with credits including roles in Nunsense (Sister Mary Leo), Anything Goes and Thoroughly Modern Millie. Desney’s choreographic credits include Dirty Rotten Scoundrels (Phoenix Ensemble) regional work with the Lockyer Regional Performing Arts (Music Man and Bye Bye Birdie), The Sound of Music (Choreographer/Assistant Director, Savoyards), Thoroughly Modern Millie (Speed Tap Routine), and Ensemble Choreographer for the 2014 Ipswich Musical Theatre Company production of The Phantom of the Opera, winner of a 2015 Australia Day Award for Best Community Event in Ipswich.
Brisbane choreographic credits also include Savoyards’ productions of How to Succeed in Business Without Really Trying, the Queensland premiere of Nice Work If You Can Get It; I Love You, You’re Perfect, Now Change; and most recently, Chicago. These productions have received 11 Del Arte Charts recognitions. 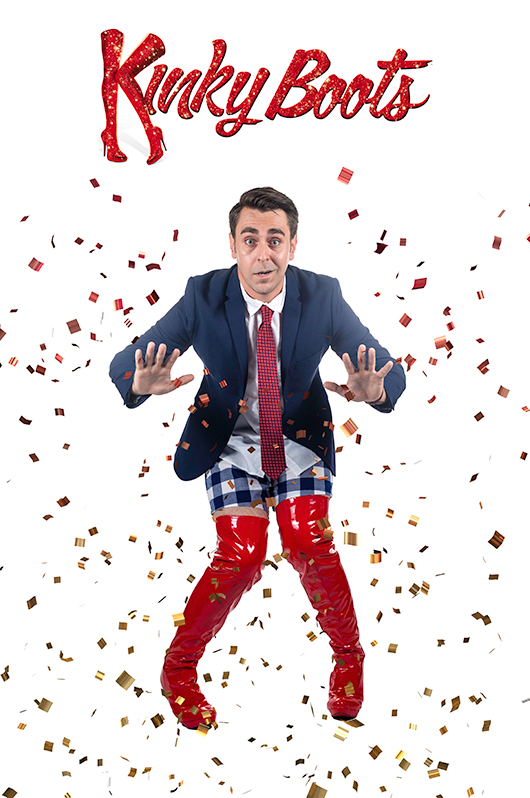 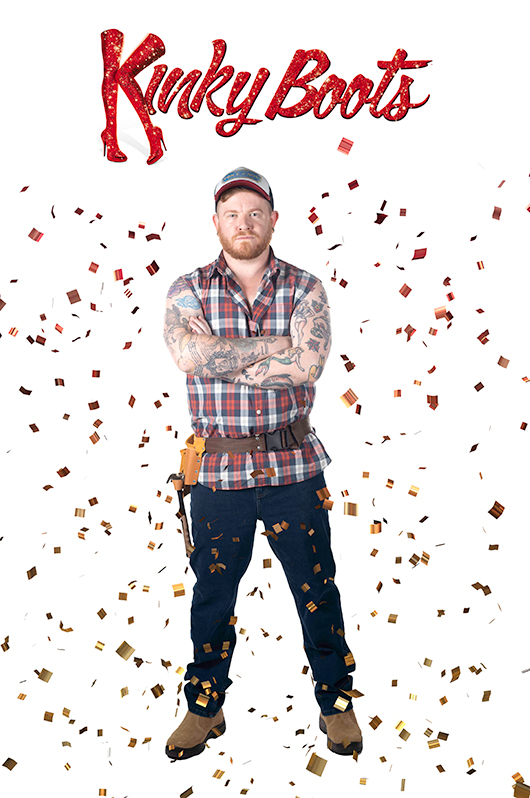 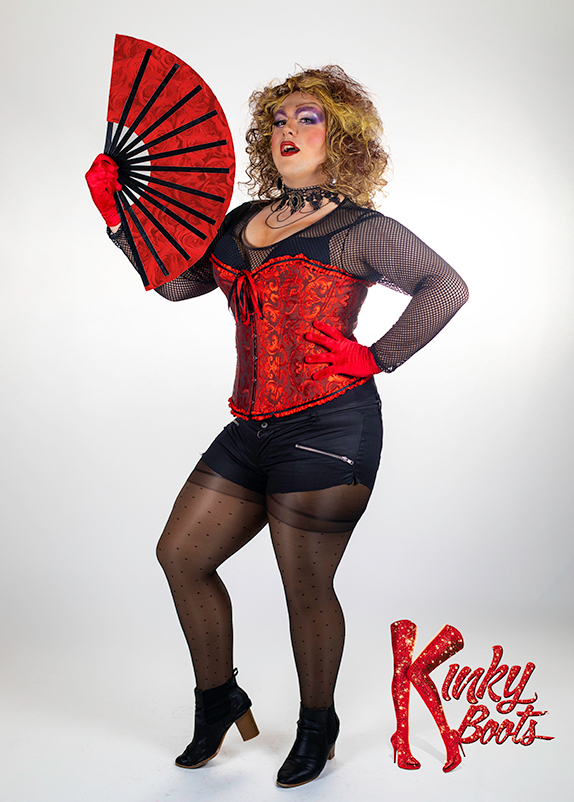 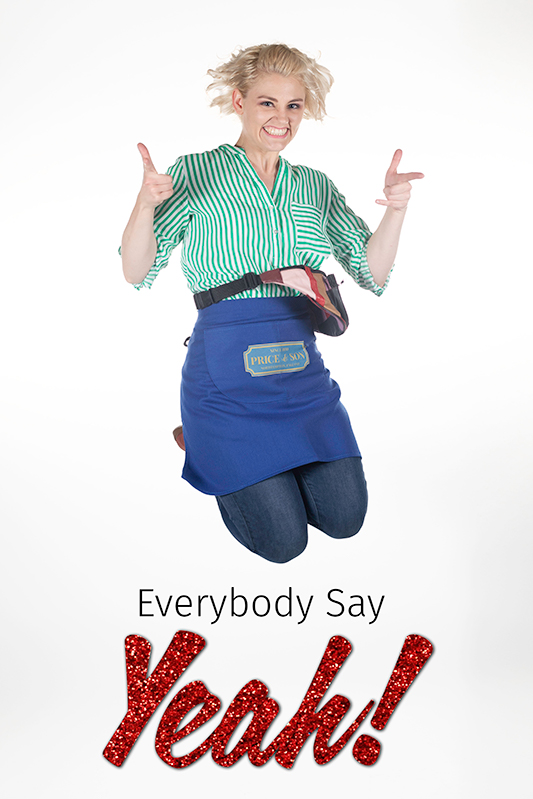 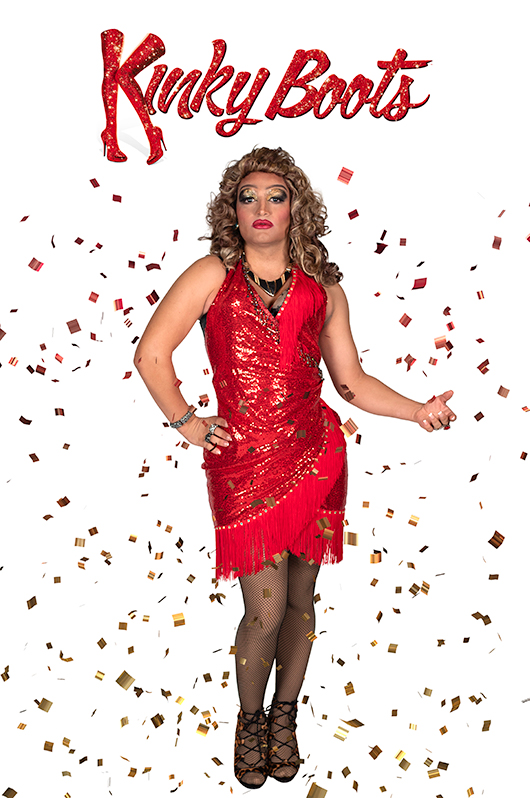 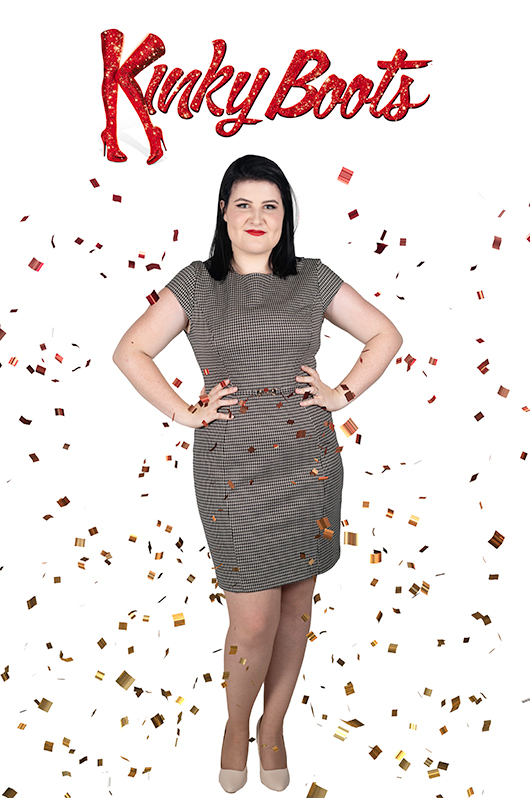 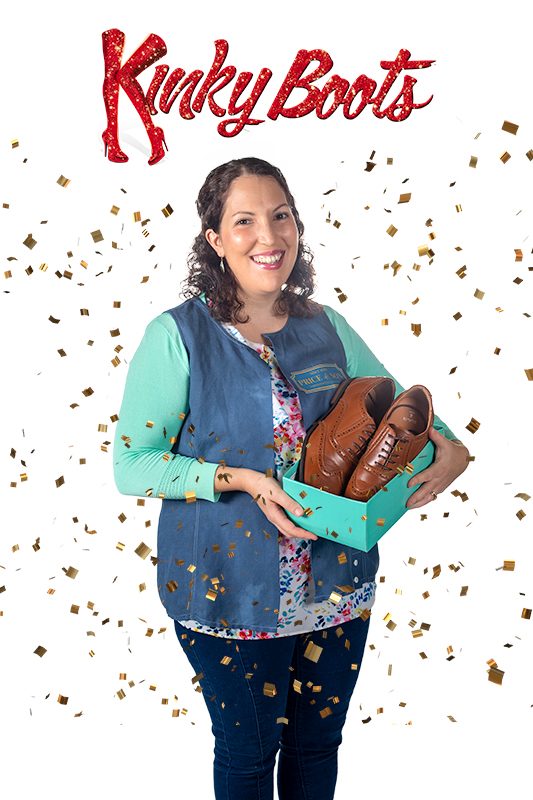